We would like to offer our sincere support to anyone coping with grief. Enter your email below for our complimentary daily grief messages. Messages run for up to one year and you can stop at any time. Your email will not be used for any other purpose.

Share a memory
Obituary & Services
Tribute Wall
Read more about the life story of Thomas and share your memories in the Tribute Book.

On Monday, November 14, 2022, the Lord extended his comforting hand and led His faithful son, Thomas Charles Ford home to be with Him. Thomas, affectionately call Buddy or T.C. by his family and friends peacefully transitioned at the Veteran’s Community Center in Aspinwall, PA with his loving wife by his side.

He was preceded in death by his father, Thomas William Ford, and his mother, Mildred (Murray) Ford. Buddy was born the second of three children to Thomas and Mildred Ford on June 19, 1944, in McKeesport, PA.

He accepted Christ at an early age and was baptized at Bethlehem Baptist Church where he worshipped. He attended McKeesport High School until he enlisted in the Air Force in 1963. He was honorably discharged in 1965. Buddy met the love of his life, Priscila, on a beach on San Andreas Island, Columbia, South America. They married in March 1981, and they remained devoted to each other for 43 years until his passing. From this union, they had one daughter. He also has four other children from previous relationships.

Buddy had several jobs over the years including a storage company manager in Miami, FL, a computer technician in Columbia, South America, and a Research Technician in the Neurological Department at the University of Miami, which focused on Alzheimer’s disease. Buddy loved the ocean, fishing, and boats. Whenever he and his wife would visit the Island, they would love to charter a boat and go deep-sea fishing. He always yearned to purchase a charter boat himself and start a business. They would fish down at the river in McKeesport whenever they had the chance.

To send flowers to the family or plant a tree in memory of Thomas Charles (Buddy) Ford, please visit our floral store. 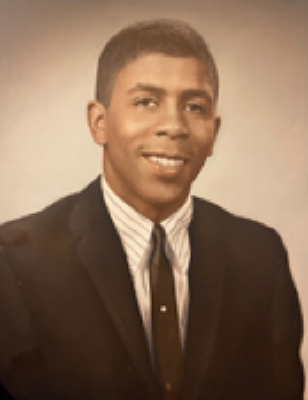 In Loving Memory Of

Look inside to read what others have shared

Family and friends are coming together online to create a special keepsake. Every memory left on the online obituary will be automatically included in the book.